Gold Coast-based Lance Meikle is trying to do something different with his practice, by focusing on what his clients want to leave behind instead of investments.

Multiple family offices are being tipped as a swiftly growing sector within financial services, but Lance Meikle is aiming to do something different with his own MFO.

In Australia last year, the top 200 single family offices had a total wealth of $267 billion, as found by Deloitte.

MFOs come in when firms decide to look after more than one family, with Australian firms such as Myer and Packer, and Rockefeller Capital Management in the US, having made the switch from being SFOs.

To illustrate the difference between standard financial planning and his own work at a family office, Mr Meikle draws upon a mum and dad example.

If a couple goes to a financial planner, the consultant will focus on wealth, investments and estate planning, planning to leave the client with, effectively, an inheritance.

“That’s financial planning rule 101, you look after your client for as long as you can, they pass away, everything’s done tax effectively and there’s a big bucket of money left for some children or some charity at the end of it,” he says.

“That’s the end of the relationship, it finishes.”

What excited Mr Meikle about MFOs, he says, was “that I could make a difference to intergenerational, rather than linear”.

The relationship he carefully constructs doesn’t die with the client or with them no longer having a need for him, with their financial goals having been achieved, Mr Meikle adds.

It lives on through their children and grandchildren.

Mr Meikle initially didn’t know anything about family offices, like many Australians.

He had previously owned half of an accountancy firm before going on to establish his own financial services practice with business partner Peter Larkin, seeing the birth of Alps Network, which is still running.

After overseeing the business for a number of years, however, Mr Meikle decided he wasn’t satisfied with standard planning.

“We progressed for six years in that business and around about 2014-2015, I started to see the financial planning industry. Now I had experience under my belt and all sorts of clients and a million-dollar business,” he says.

“I started to realise this wasn’t what I thought it was.

Mr Meikle set off on a journey in 2014 after hearing about MFOs, hitting up the management for family offices at HSBC in Hong Kong, other teams in Sydney and Melbourne along with the leadership for Rockefeller in New York.

He learned that financial planning is only one of the multitude of services that a family office provides.

“In March 2016, I started another business, which is the one I have today, which is Generational, a multiple family office,” Mr Meikle says.

“I took the learnings from what those people had shared with me in terms of what not to do, diversified and made it more palatable and affordable for an Australian context.”

Generational started with one pilot client who Mr Meikle had previously worked with at Alps Network.

The client, having established a relationship with him, grabbed Mr Meikle’s offer, prepaying for 10 years for the service.

He now sits on Generational’s board of advice, providing consumer feedback.

Mr Meikle likes to stress that he does not have a planning role, rather that he operates at Generational as a facilitator, using a family’s current planner, providing the advice or sourcing other planners.

Standard financial planning, he says, prescribes its clients a number of services, forcing them to run around, comparatively shop and find a lawyer to compile paperwork, or a broker to arrange insurance.

Under its umbrella, Generational gathers and acts as a moderator for an array of professional services for its clients, from that of accountants, lawyers and others, along with, of course, financial advisers.

This mode of facilitation is unusual for an Australian MFO, Mr Meikle says.

“I presented to her what I was doing and she was excited and attracted to it enough that she left her position in as secure a job as a Millennial female financial planner could have,” he says.

Mr Meikle says based on his own research, the optimum number of clients that an individual can service within a family office is 12.

In contrast, the number of clients an average financial planner will look after can be anywhere between 60 and 100.

While other MFOs will focus on investments for their clients, Mr Meikle says his business model is all about creating and achieving its clients’ legacies. What does he mean by a legacy?

“A legacy is somebody reading out your eulogy at your funeral. What is the gap between what they read out and what you achieved?” he asks.

“In other words, what didn’t you achieve as a person while you were alive that you’d like to achieve? That you want to leave to what was important to you?”

He also adds that an MFO didn’t have the same issue of only dealing with an individual who may or may or not follow advice.

“That excited me as a professional. I knew I could achieve results that, as a financial planner, weren't getting done.

“This structure allowed me to then create something, day-in, day-out, year-in, year-out, decade-in, decade-out, which is not available in the financial planning space.” 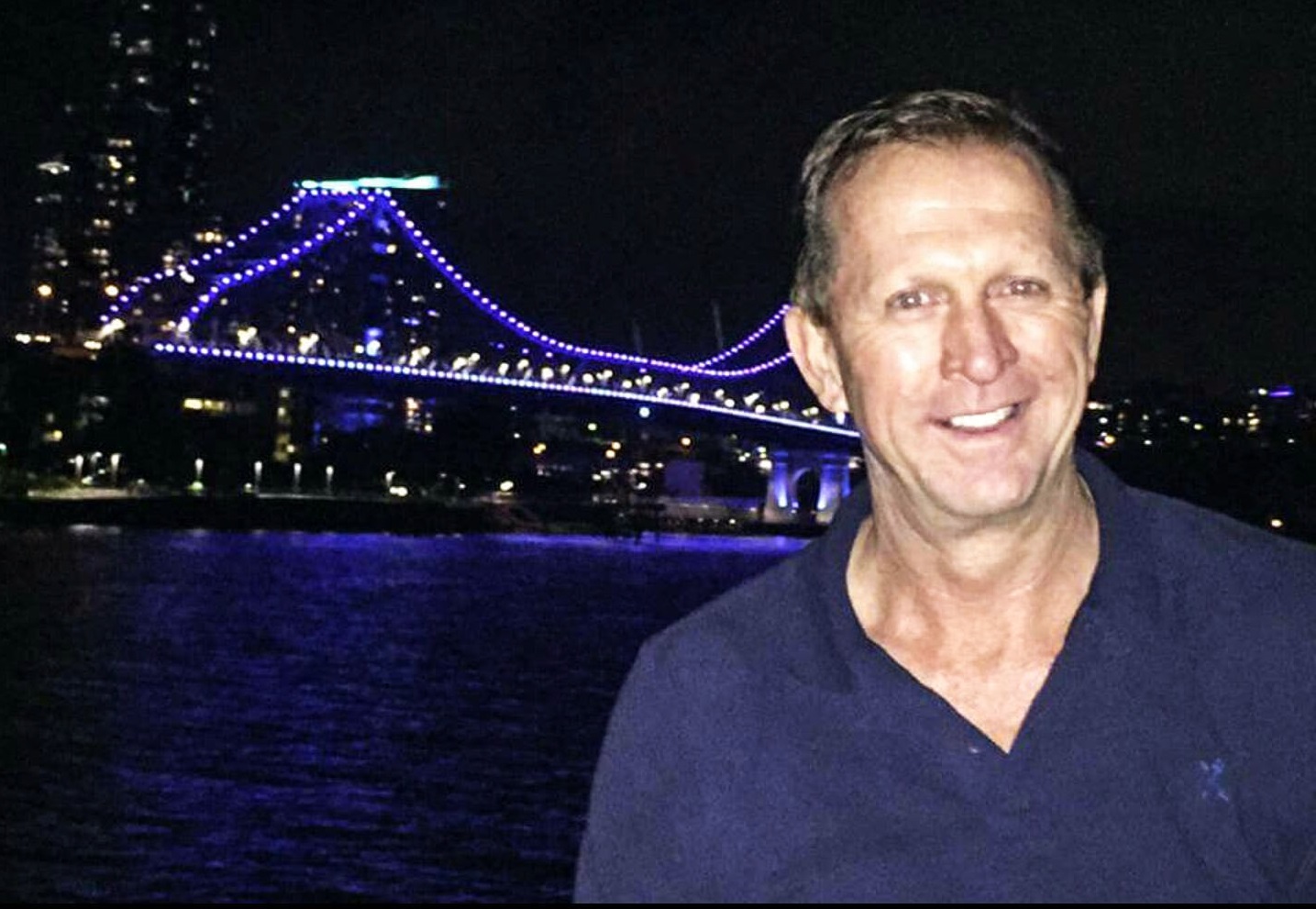