The managing director of Atlas Wealth Management, Brett Evans, tells ifa how he drew from his own upbringing in identifying Aussie expatriates as a lucrative area in the advice market.

Born in Newcastle, NSW, Mr Evans moved to Tucson, Arizona in the US at six-months old due to his father’s role in the air force.

He lived there for a number of years before moving back to Newcastle. His father then found a job as a pilot with Cathay Pacific.

“In the mid ‘80s, we moved to Hong Kong and pretty much lived in Hong Kong and commuted back and forth at boarding school until around ’97,” he says.

By virtue of his expat background, Mr Evans says he always has friends and colleagues asking him for financial advice.

“I could see regulation and compliance escalating in the expat space, and also the complexity of managing expat finances increasing as well, too.”

While Mr Evans says he always knew that that the expat market was incredibly exciting, he also recognised it as underserviced.

“So I did a bit of market research, then realised that no-one was doing it on a full-time basis, and doing it to a level that I generally tend to execute on any sort of project I do, and just went all in and created a very niche offering,” he says.

“But when I say niche, there's a million Australian expats overseas, so it's not a small market but it's a very refined market, I guess you could say.”

Despite having to engage with a range of clients under different jurisdictional regulations, Mr Evans says the firm operates on a non-discretionary basis, and that everything done with their clients is at face value.

“We reach out to our clients and we communicate every single recommendation with our clients when it comes to managing those portfolios,” he says.

“And clients love it because it's regular communication. We're talking to our clients quite frequently.

“It doesn't matter whether you're in New York, Shanghai or Sydney. We're talking to all our clients at the same frequency.”

Formulating and effective method of client communication is one of the obvious challenges with having a client base spread all over the world.

For Mr Evans, a combination of Skype and email does the job.

“We use a combination of both of those and it's great because a lot of our clients don't have the benefit of being able to come in to our office because they're overseas,” he says.

“It's great, because they can fire a question off. I wake up, come in to work, answer the question, fire it back, they wake up and there's the answer for them.”

For more high-level, technical client conversations, Mr Evans says it is easier to conduct those on Skype.

“Skype's great, because we can run through a Statement of Advice in ten minutes on Skype,” he says.

“We can have those more 'gritty' conversations on Skype, whereas on email it would be a lot of going back and forth.

“It's important for us to have a personal representation and a personal relationship with our clients, and videos do that very effectively.”

As for Atlas’ goals moving forward, Mr Evans says he is taking “a two-pronged approach” to recruiting new advisers – recruiting both locally and internationally.

Further, he says the firm is in the process of talking to Aussie advisers already overseas about coming on board.

“We've also talked to Australian advisers who are looking at moving overseas to work in the expat space,” Mr Evans says.

“We're also probably in the new year going to look at putting more advisers on locally as well just to manage the amount of demand we've had for our services.” 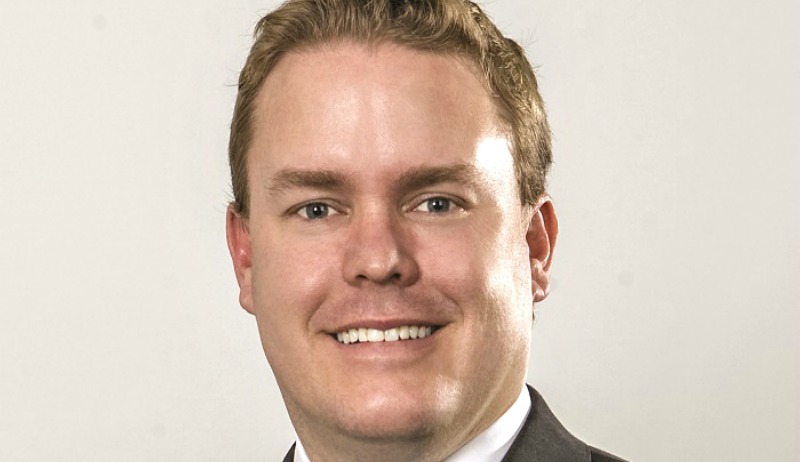