With Australia named as one of the most financially illiterate nations in the developed world, the role of advisers has become more crucial than ever.

Recent research has pointed to a troubling problem among Australians. This country is considered one of the most underinsured and financially illiterate nations in the developed world, according to Zurich Australia’s 2016 Income Protection Gaps report, which surveyed 11,000 people across 11 countries. Low financial literacy levels have also been linked to a variety of issues such as depression and anxiety, as well as the reason that businesses are losing billions of dollars.

A study by Investment Trends found that 92 per cent of Australians are concerned about their financial situation, while research by Workplace Super Specialists Australia (WSSA) found that poor financial wellness is costing Australian businesses $33 billion. These figures scream that there is a crucial need for financial advice, and financial advisers should no doubt take advantage of this opportunity. If advisers are to play a role in improving Australia’s financial literacy levels, they must learn how to attract these unadvised clients.

Research director at Investment Trends, Recep Peker, says the escalating issue of low financial literacy in Australia is concerning, specifically the number of people who are worried about their retirement.

“There is a growing proportion of Australians who have concerns about their finances and a lot of this concern is around retirement adequacy,” he says. “Our research shows that the general population (71 per cent) have concerns about having enough money to fund a comfortable retirement. “We found that part of the issue is that these people don’t feel informed about their retirement needs. So there is a strong correlation between how empowered people are with knowledge and how confident they feel with their finances.” Mr Peker says the number of people seeking financial advice is actually growing; however advisers are struggling to turn demand into acquisition.

“In 2015, 2.5 million Australians intended on using a financial planner, however just 400,000 actually did,” he says. The top barriers preventing people from seeking out advice were perceptions of insufficient funds, high costs and lack of time, he said. WSSA president Terry Rhodes adds that the large numbers of stressed and disengaged employees in the workplace highlights the need for education and financial planning for more Australians in the business realm.

“These signs should be seen as a cry for help, as many employers are noticing non-trivial repercussions from poor financial wellness,” Mr Rhodes says. “Employers in Australia have been reluctant to get involved with their employees personal finances because it is a very personal matter – employers view it as the employee’s responsibility, not theirs. “But the research is showing that employees are bringing personal finance issues, hassles and stresses to the workplace and it’s having an impact on productivity, so it is now becoming an issue for employers.”

Acorns managing director George Lucas says a major catalyst for financial illiteracy is the difficulty for financial advisers to make sufficient income off the mass affluent market. “The problem with the mass affluent market is that a lot of them are reluctant to actually go to a financial adviser and unfortunately, with recent changes and the transition to a fee-for-service model rather than a commission based model, it’s a lot harder for financial advisers to deal with the mass affluent market,” Mr Lucas says. “Without someone like an adviser to chat to about the complex realm of finance, people are left stuck in a bubble. Many turn to the online space where there is an oversupply of fragmented and untrustworthy information, which inhibits the ability of people to actually learn anything,” he says.

A new approach to costs

With ‘high costs’ being named one of the top barriers preventing people from seeking financial advice, Mr Peker says advisers can help close the financial illiteracy gap by taking a different approach to costs when dealing with the Australian public.

“The research showed that while advisers preferred to offer the more expensive, traditional face-to-face comprehensive model of advice ($3000+), consumers looking to establish a relationship with an adviser would prefer to begin the process with the cheaper piece-by-piece advice model,” he says.

“Only 8 per cent of people prefer the face-to-face comprehensive advice model, whereas 30 per cent of Australians would commit to an adviser relationship if they could start the process with a piece-by-piece model.

“So the area that most financial planners operate in only hits the mark with 8 per cent of Australians.”

There is also an opportunity for advisers to partner with businesses as a way to tackle financial illiteracy through the workforce, says Mr Rhodes. “Employers need to be working with advisers to introduce advice services and programs that will offer financial education and support to employees,” he says “Firstly, businesses need to get the HR department involved or identify someone within the business who can manage that relationship.

If you are a large organisation, with perhaps blue collar workers and white collar workers, you would have various groups that need different types of advice, education and programs to suit their different needs.

“Secondly, don’t give the same message around superannuation and retirement to people who have just started out in the workforce and who may be in their 20’s. A program needs to be customised by age bracket and life stages. “And thirdly, the research we conducted also showed that one-on-one sessions were considered to be the most valuable, with the other option being presentations to groups that start lifting the basic knowledge of people in a wider audience.”

While advisers can play a key role in mending financial literacy, Mr Lucas believes there also needs to be an emphasis on financial education in high schools. “Financial literacy is not taught well at schools,” he says.

“There needs to be greater emphasis placed on learning things like effective budgeting, saving for financial goals etc. so that when young people start making money they are equipped with the skills to effectively manage their wealth.”

Meanwhile, Mr Peker adds that advisers are a really important component of helping people feel prepared financially. “Where people have sought out advice, they have felt more confident about their finances and have been in a stronger position to pursue financial goals,” he says.

“It has been positive to see the recent trend transpiring over the past couple of years where the industry is pushing for further education and trying to raise awareness of the help and information that is available to people.” 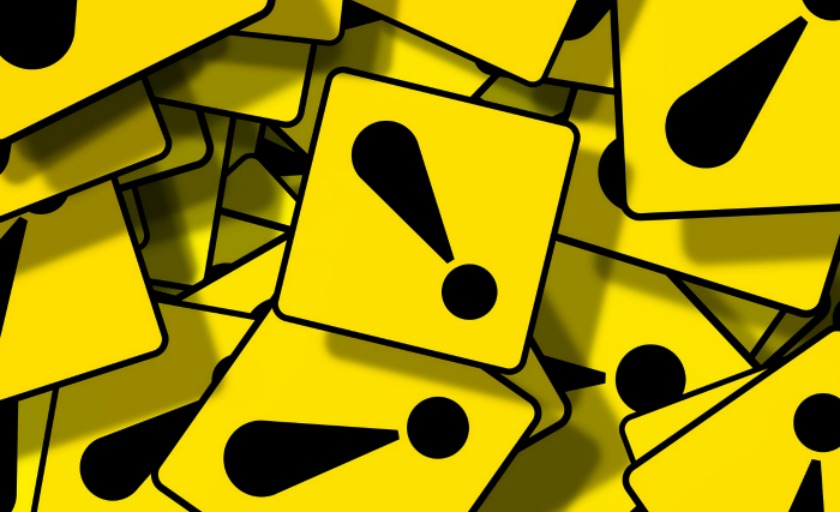