The IFA sector is a broad church of disparate and sometimes warring factions. This week it has a rare opportunity to find common ground.

When we first made the decision to put the words “independent financial adviser” back on the masthead of this esteemed publication, we did so in full knowledge of the political sensitivity surrounding the term and its regulation.

But at the time we didn’t fully fathom the divided and factional nature of the IFA community, with political (and personal) differences running deep.

The depth of feeling is understandable.

“Independent” is quite simply a powerful word.

That is why the government feels it is a word that needs to be protected and why its application to goods and professional services engenders scrutiny.

I sometimes liken the IFA movement to Monty Python’s Life of Brian and its satirical depiction of the Judean People’s Front and People’s Front of Judea – a sectarianism so confusing even the people involved can’t remember which one they are.

While the movement is of course already a sub-sector of a fairly niche profession, close observers will know it can be broken down even further into some key factions, all of which will be represented at Australia’s first IFA Convention this Thursday.

First, there are the ‘hardcore’ independents, those that meet the criteria laid out in section 923A of the Corporations Act. Some ifa readers view these professionals as purists or even extremists, but in my assessment they are good advisers, who take removal of conflicts seriously and have a steely focus on ethical practice. These advisers, and their representative body the IFAAA, have contributed to consumer knowledge of independence, which all IFAs – regardless of their views on the definition of the word – should welcome. Like any group that has made sacrifices for their cause, it is fair enough that these advisers care about how others are using the terms and practices they hold dear and have a desire for consumers to know more about their position.

Second, there are the boutiques. This group of freedom-loving folks have taken the decision to get their own licences already, which many of their peers inside dealer group networks are now considering, as recent research showed. They represent some of the most prestigious firms in the country and belong to groups such as the Boutique Financial Planners (BFP) lobby group and Centrepoint’s AAP network. The only difference between them and the first group of IFAs is that they may not meet the criteria set forth in the act, probably because they receive insurance commissions. But even though ASIC doesn’t consider them to be independent – or even “non-aligned” anymore – from our perspective they embody the spirit of the word. They make their own decisions, free from the influence of a dealer or parent company. They operate their own licence, despite it being more costly and onerous, because it allows them to make those decisions. They are spread out across the map and in many ways the backbone of the IFA movement – and a growing one at that.

And third, there are the “non-aligned” or non-bank dealers and their authorised reps, the bigger networks that have shunned institutional ownership. Some of these groups have in-house product and some have considerable scale, leading other IFAs to consider them to be outside the tent. But we believe they still reflect a commitment to independent advice, whether through open APLs, the separation of product and advice or even just the regular occurrence of turning down checks from the big end of town. They play an important role in providing competition in the dealer group market and giving independent advisers a choice beyond the self-licensing route. Their traditional representative, the AIOFP (which also now has members from the other two groups), has been a champion of a broad “independently-owned” sector and has not been afraid to take it to the IFA movement’s antagonists, including in government.

And then of course, there are independents who are not members of any of these groups, perhaps they are too freedom-loving to even pick a side, or perhaps they live by the Groucho Marx-ism that any club that would have them is not worth joining.

These various factions and sub-sectors of the advice profession have divergent history and divergent political and philosophical views. ASIC's recent clarification of the law has inflamed and entrenched some of these traditional animosities.

But they are all united in their focus on client-centric advice and in seeking control of their own businesses, in many cases at great cost and sacrifice to themselves. They just disagree on the best way to get there.

Independence is a broad theme and one that should matter to all people – as His Excellency Jose Ramos-Horta will remind us at the convention this Thursday.

IFA-CON is a unique opportunity for these professionals to come together under one roof, to debate and exchange ideas, but perhaps also to develop a more binding sense of community and even mateship, focused on what unites them against common enemies.

Australia would benefit as a result. 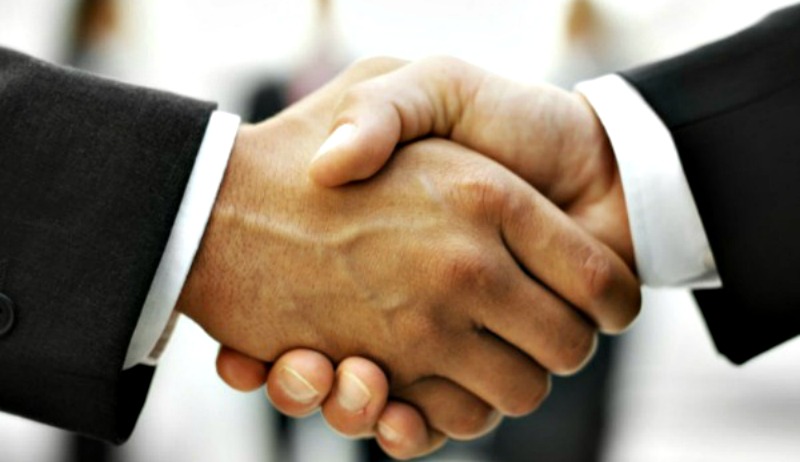