Advisers welcoming the introduction of new professional standards and life insurance remuneration reforms should be careful what they wished for.

Let me be very clear from the outset: education is hugely important. In the development of a healthy civil society, the dissemination of knowledge is essential in holding powers to account, developing critical thinking and, ultimately, in growing economies and raising living standards.

But - at the risk of flogging a dead horse - it is not the solution to problems in the financial advice industry (and financial product distribution chain) that led to all this political involvement.

This week we saw two major pieces of legislation affecting financial advisers pass unanimously through both houses of our federal Parliament as though they were nothing.

Many of you, and your 'professional associations' the AFA and FPA, warmly welcomed both of the new regulations, as a sign of a new era in financial advice.

For those that believe deeply in the power of education, as a value to pass on to their children, and who want to simply turn the page on this past decade of scandal and conflict, I totally understand the temptation of welcoming these laws.

But while understandable, this sentiment is misplaced and sets a very dangerous precedent.

Firstly, by welcoming these two state interventions, advisers and their representatives are making an implicit admission that the criticism levelled against them was fair. There is an innate nod that gives legitimacy to the propaganda put out by the industry fund lobby and trade union movement and politicians and regulators.

This is obvious in the way the Australian Bankers’ Association – to be blunt: the lobbyist representing the boardrooms that created this entire mess – are able to issue a press release welcoming the laws. They get a free marketing kick while advisers get additional compliance requirements or, for those already highly educated, an overall perception that they might not have been until now.

Secondly, there is an implicit admission that lack of education (in the case of the standards bill) and insurance commissions (in the case of LIF) were the two central conflicts that caused some clients to be fleeced in recent years.

I challenge supporters of the standards bill to point to cases where lack of technical knowledge was the chief factor that caused consumers to be at a loss. Far more often, they were victims either of straight-up unethical behaviour, or of systemic conflicts of interest (such as vertical integration, product-pushing KPIs or ratings house clips of the ticket).

You might be able to label a CFP unit with the word ‘ethics’, but ethical behaviour is learnt in the home and in formative years, not by handing thousands of dollars over to an industry association or certificate merchant.

Finally, there is an implicit acceptance that it is OK for politicians in Canberra to determine this on your behalf. That you, as a business owner, do not have the right to determine how educated the staff you hire should be and that consumers do not have the right to see a commissions-based life insurance adviser or RG146-educated investment adviser if they so choose.

Every single one of the politicians in Parliament saw this as uncontroversial. Why? Because they are addicted to other peoples’ money and making decisions about your life on your behalf.

By supporting this intervention, the message to the world is that Australian business owners can be bullied and that that their paid lobbyists will advocate against, rather than for, their right to self-determination.

Have a close look at some of the cheerleaders of these two pieces of legislation and what their motivations may be and you may come to a similar conclusion.

Moreover, just like FOFA, the end result of this will simply be to further price the man and woman on the street out of advice and into the claws of their industry fund.

Yes, education is wonderful. Yes, there are issues associated with some remuneration models relating to insurance products and advice.

But neither of these problems is bigger than the encroaching might of politicians to determine what you can and cannot do, or their cosy relationship with the lobby groups that hand them sacks of money while pretending to act in your interest.

The content of these two bills may have some benefits for financial advice. But for those that know their history it should be too bitter a pill to swallow. 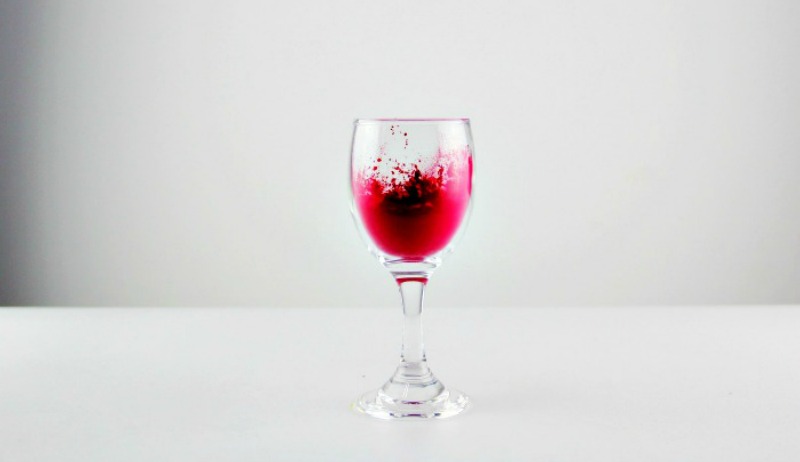