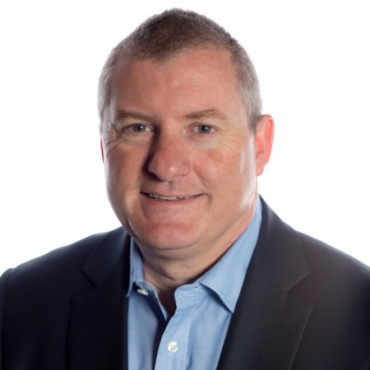 Tony is a director at FinEx Wealth and was previously the CFO at Pershing Securities Australia where he was part of the team that built from scratch one of Australia’s largest financial services outsourcing firms before selling to BNY Mellon. FinEx Wealth is on the same growth path.

He has worked at a diverse range of similar firms over the years ranging from Egg Bank, the world’s largest internet bank at the time, to a bankrupt UK mortgage broker that didn’t see the GFC coming.

Tony also currently advises a number of high growth firms including some of Australia’s best-known Fintech entrepreneurs and a listed firm specialising in Smart Cities and Artificial Intelligence.

Tony believes there is another way to be successful in life and in business rather than the corporate treadmill that dominates the world of work today.